The Power to Influence 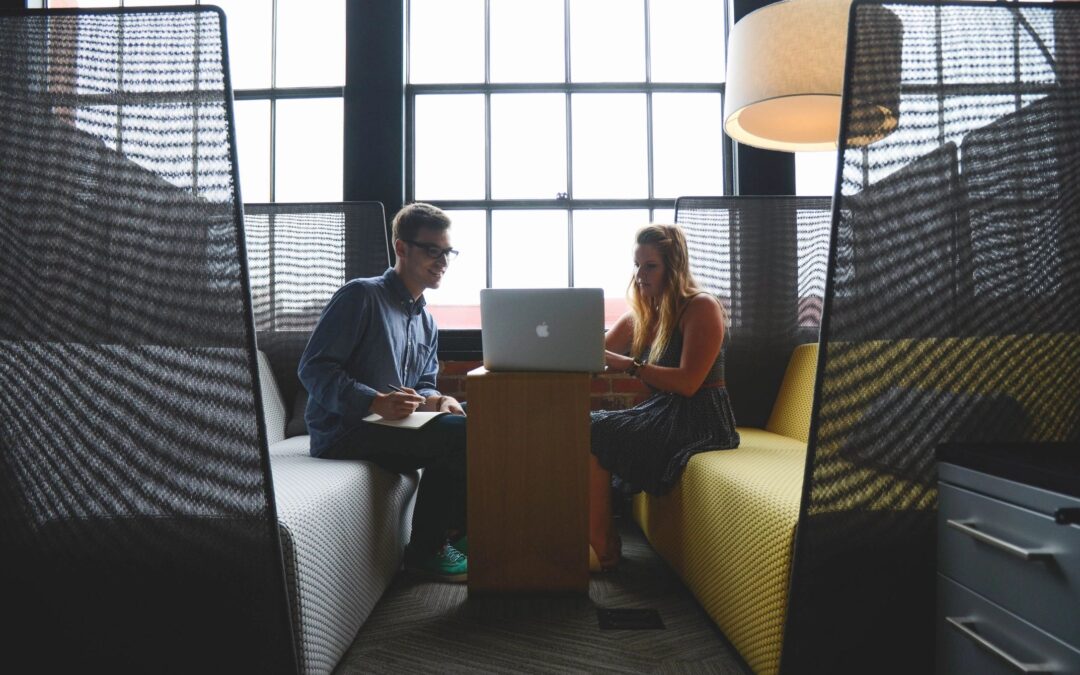 Influence is not pressure, it’s permission.

Influence is a force of our love. It’s granted when we demonstrate that we care more about our relationship than our own ideas and opinions.

Even with babies and children, we never have control. If a child sleeps or eats or complies with any behavior for us, it’s merely because we’ve had influence. Control is an illusion. The reality is the child has also influenced the care-giver!

Influence is necessary for emotionally healthy relationships of all kinds. Whether we’re part of a couple-bond, a friendship, a team or a nation, we need to have influence in order to have a feeling of well-being. We also need to accept the influence of others to experience the deeper levels of connection that are satisfyingly human.

Allow yourself to be influenced.

A fascinating finding in the Gottman research is that those who have the most influence with their partners are the ones who also allow their partners to influence them. It seems like a curious paradox!  But through the lens of interpersonal neurobiology it makes perfect sense! It’s also a major “boundaries” principle. In order to have respect, we must first give respect. Interpersonally, in order to have anything – love, attention, influence, we always need to yield in that area, as well.

The Gottman research also learned that HAPPY couples disagree 69% of the time on all sorts of important issues – like money, politics, religion and child-rearing. This is surprising! Clearly it isn’t agreement that makes couples or other relationships happy.

Happiness comes down to how we treat one another. It’s a felt experience of valuing and being valued by another.

We sometimes think we won’t be happy until our partner, friend or family member changes, but it’s really the opposite. Our influence for possible change will only be accepted when we’re already happy with the other person. As is! We may not be particularly happy with every detail, but the person him or herself is accepted. And feels it.

Recent studies in Emotional Intelligence reveal that those bodily sensations we label “feelings” hold much more sway than western culture previously suspected. Experiencing feelings of kindness and softness in your own body will communicate worth, safety and belonging that speak louder than any verbal messages you may deliver.

So remember these 3 Keys!

Your Questions and More About Influence

My article on The Gottman Relationship Blog, Neutrality is Invalidation prompted some of you to write to Ask JennyT on my website. Your questions were so thoughtful, and I really appreciate them. (If you missed the article, you can catch it on the link above. Many questions boiled down to how to express disagreement about social or political issues while staying connected. Here’s an example.

Q: “Dear Jenny, I recently read and LOVED your article about neutrality being a form of invalidation. I can relate to SO MUCH that you wrote! . . . but how should we lovingly disagree with people when we see things from a different perspective?“

A: I think the heart of this question lies in the understanding of our boundaries around influence and control. It begins with respect for another’s freedom and decisions.

Recently, social justice issues are dominating our attention. While these matters are crucial, when I hold the belief that someone – maybe even my partner – has to see things exactly as I do, this tangles healthy priorities, making the issue (or rather, my perspective on the issue) in competition with the relationship. These two things can’t be weighted against one another.

When we put being “right” ahead of being in the relationship, we don’t leave any room to listen and try to validate where the other might be coming from. This is the path of disintegration – rather than the path of connection or healthy integration which leads to peace. And we will absolutely lose influence with anyone who feels forced, not heard or not valued.

I wonder how we humans can ever have a global peace if we won’t accept some of the differences in those we’re most closely allied with – our partners, parents or children and neighbors?

An Example from Couple Therapy

“Manny” and “Vickie” have very different political opinions. The past few years have been challenging for them, since our country is so polarized.

As things have heated up recently with the outcry over the death of George Floyd, conflicting approaches to healing our culture, and the upcoming elections, they feared a crisis in their relationship. They each needed to review their priorities, while also valuing the other person.

In a recent visit, they processed the meaning of these differences together. Here are some phrases that helped them move through this difficult conversation. See if you can adapt these to fit your own situation.

As you listen, do so without judgement. If you interrupt or argue, you will win nothing. This person already knows that you disagree. You don’t have to remind them and lose influence.

If you both stay calm and connected, you can each voice your differences using “I” statements to describe why you think as you do, without invalidating the other.

Manny was able to say, “I see better why you think this way, although I’ll never agree with most of your views. What really helps me feel connected, though, is listening. I feel like you’ve heard where I’m coming from.”

Vickie agreed. “You wanted to hear my story – to understand why I will always think as I do and vote as I do. I can’t ever agree with your politics. But when you just listened and validated where I was coming from, it became a lot easier to accept our differences.”

This couple experienced the reality that Being Valued is far more important than Sharing Values in maintaining our feelings of well-being and security in our relationships.

So here’s another key – our limbic brain might continue to focus on the differences.  We could go into “all or nothing” thinking. We’ll perceive issues and even people – including those we otherwise might value – in terms of  good or bad, based on their stances on issues.  (Some of us will struggle more than others with these tendencies toward “all or nothing” thinking).

In this more rigid state, negativity from the survival parts of our brains will override our other values to care and connect.  We’ll more easily flip into fight, flight or freeze mode, which will dissolve our connections.

Part of “survival mode” for some people is to “fawn” or fake compliance or agreement just to get along. This is also a component in codependency, and in this state, we’ll fail to create a genuine connection or stimulate much influence or change.

The key to maintaining a connection with someone who thinks very differently in any area – whether political, social or spiritual, is in self-awareness and self-compassion.  Stay present to your own truth, while holding respect for the other person.

As you respect every part of yourself, you’ll be aware that caring for someone who disagrees with you is actually PART OF who you are!  This is the place of self-awareness, where you realize you wish he or she felt or thought differently, but you still care deeply about them. It will help to have compassion for yourself – that this is a tough, but not impossible task for you. In self -awareness and self-compassion – you are NOT self-righteousness – which focuses on the faults of the other person or their views.

How To Soften and Switch:

Let out a natural sigh – a big exhale, and soften your jaw and tense muscles to let go of your “attack-defend” position from both your body and your mind.

Vickie was able to hear one thing that Manny stood for, and said, “You know that I basically disagree, but I do see where you’re coming from there. Tell me more about that.”   She then listened to understand. Not to argue. And both Vickie and Manny won!

When you recognize and honor another person’s truth, you show the sort of deep respect that comes from intimate knowing and valuing.  This creates or builds bonds of trust. In the language of interpersonal neurobiology, you deepen your own neural networks that hold attachment – and stimulate that neural growth in the other person.

Now you have a bridge of connection – literally built on attunement, listening, validation and empathy.  Ideas, values, wishes and dreams can cross that bridge safely.  Every idea may not be accepted or come to fruition in the realities of life, but the sharing of them continues to build the bridge. That bridge is your place of belonging, as well as influence.